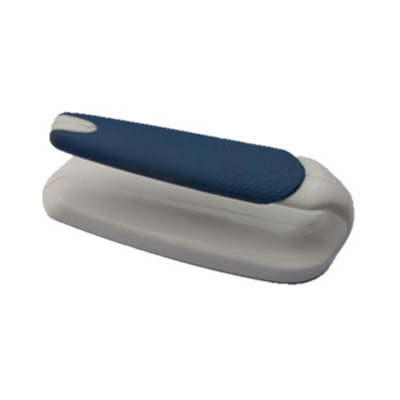 How to get Two Shot Plastic Injection Molding Parts: Two different kinds of plastic resins are processed and molded by an injection machine and got two plastic parts, but produce only once. Normally this two shot injection molding production process is also called 2K or double shot injection molding, there are two mould parts, one is mounted on fixed plate, the other is set on rotary plate.

Core of such two moulds are same, cavity is totally different. When resin of the first shot is molded, cavity and core are opened. Then cavity is rotated 180 degrees with plastic parts, and injection molded to have the two-shot plastic part.