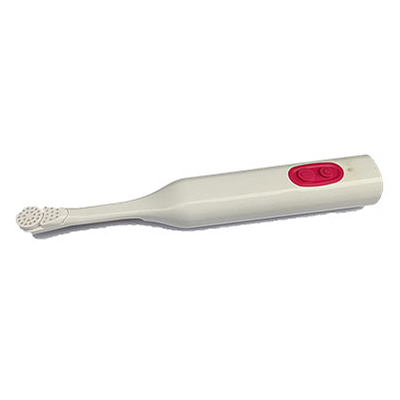 The two-color plastic part is produced by a mould for injection molding of two plastic materials on one injection molding machine with molded-in two times. Typically, this molding process, also known as double shot or 2K injection molding, is usually done by a set of mould and a special two-shot machine is required.

Double shot injection technology is a very rare production method in plastic parts. It originated in Aalborg in the year 1961. After many years of development, the technology is popular among consumers and has been used in various industries, such as two-color mobile phone casings, two-color buttons, and two-color plastic enclosures.